When developing the plans for the Brea Civic & Cultural Center, the community decided the Center would include a library, the Brea Gallery, a cable television studio, and the Curtis Theatre among city offices and police headquarters.

The Curtis Theatre opened in 1980.

In 1982, the theatre was named in honor of Dr. Glenn Curtis, who had practiced medicine in Brea for thirty years.

Dr. Glenn Curtis established his practice in Brea in 1927, continuing until 1958, when ill health forced his early retirement in 1959. "Doc" Curtis, as he was known, was devoted to the community and helped the ill whether they could afford to pay or not. Although his life as a doctor was a busy one, he found time for many other pursuits including his love for the arts. He became known as one of the outstanding general practitioners in northern Orange County and was referred to by others as Brea’s Country Doctor. His energy was unbounded. Everything he did was in great zest and enthusiasm. He was intensely interested in community, civic, and government affairs. 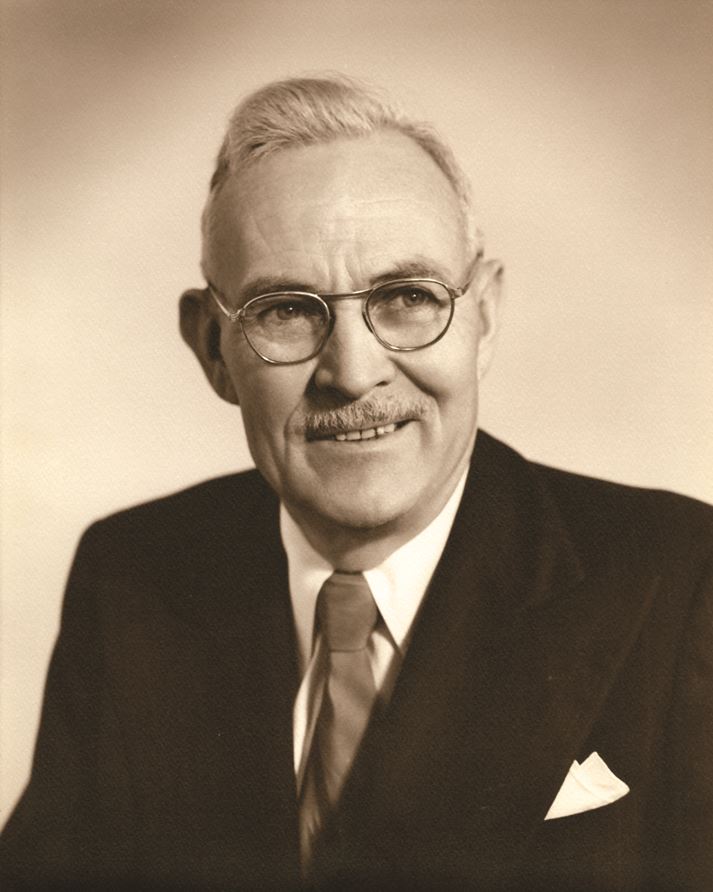 Since the theatre’s opening in 1980, the Curtis has been home to many local community theatre groups such as the Young Americans, Cabaret Repertory, and the Lilliput Players. In the early 1990s, the theatre became the home to the Brea Theatre League, the Civic Light Opera of Brea, and Brea’s very successful youth theatre program. The theatre was also home to the short-lived Brea City Orchestra. During the mid to late 1990s, the Curtis attracted local community production groups including Prism Productions, Good Guys Productions, and the Vanguard Theatre Ensemble to create shows for what was known as the Premiere Series.

The Curtis has forged incredible partnerships with both Stagelight Family Productions and Southgate Productions to expand programming to include youth theatre education and professional musical theatre.

The Curtis and Stagelight Family Productions partnered to form Brea’s Youth Theatre, a youth theatre program serving the City of Brea that has brought the art and practice of live theatre to families for over 25 years.  Children and teens perform as a team with seasoned actors and educators in the community to bring some of Broadway’s most notable musicals to a live audience. Throughout the rehearsal process, children and teens learn the value of teamwork, while building confidence and lasting friendships. Truly an experience for the entire family, each production brings the opportunity for parents to contribute their own talents through a variety of volunteer projects that support the fun onstage. With two productions annually, Brea’s Youth Theatre enriches the Curtis’ season of shows and gives back to the Brea community.
Read more about the Brea’s Youth Theatre program on our blog

The Curtis joined forces with Southgate Productions in 2011 to bring larger-scale musical theatre productions back to Brea after facing budget cuts due to the recession. Jonathan Infante, Artistic Director of Southgate Productions, grew up in Orange County wanted to find a middle ground between what local theaters and large Broadway theaters could produce. Together, Southgate and the Curtis have presented Into the Woods, High Fidelity, The Last Five Years, Sweeney Todd, A Funny Thing Happened on the Way to the Forum, and many others. By bringing icons of Broadway to the Brea stage, theater attendance has raised ten percent and continues to attract audiences from all over LA and Orange County.