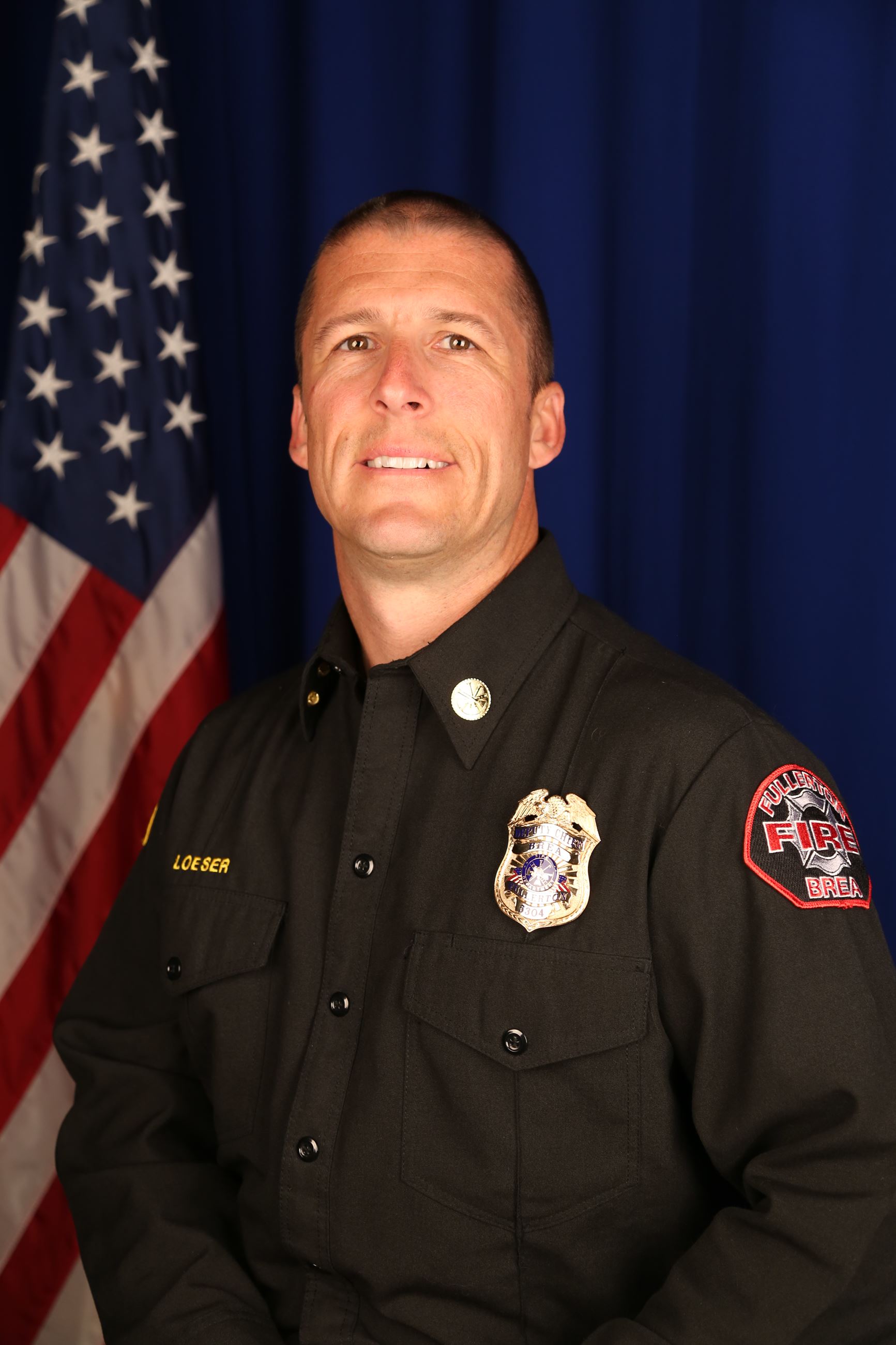 Adam Loeser became the City of Brea’s Fire Chief on December 30, 2018. He formerly served as the Deputy Chief of Operations for the Brea and Fullerton Fire Departments and had served in this capacity since 2015. He is a member of the Brea/Fullerton Consolidated Command Staff which manages 10 fires stations covering 35 square miles with 125 personnel. Together both departments responded to 20,000 calls in 2017. Adam has a Bachelor’s Degree in Political Science from the University of Hawaii and is CA State Chief Officer qualified. He has been married to his wife for 20 years and has two incredible daughters. Adam and his family live in Mission Viejo, CA. 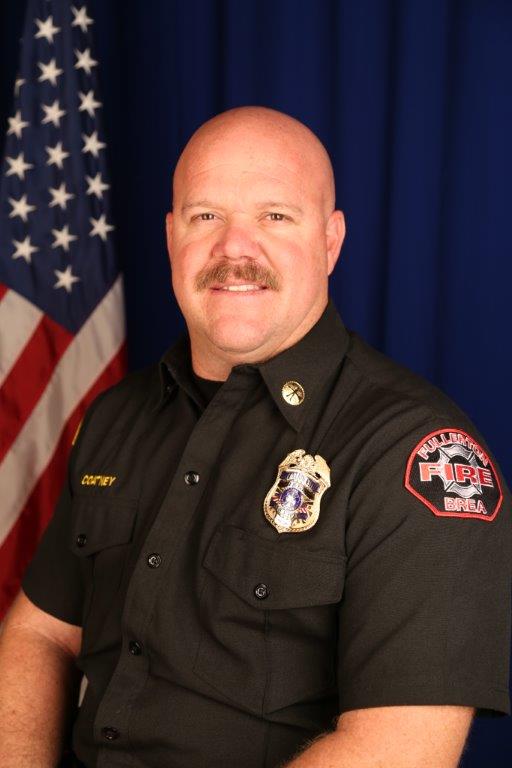 Division Chief Brandon Coatney started his career in April of 1997 with the City of San Bernardino Fire Department as a Firefighter/Paramedic. He was promoted to the rank of Engineer in 2004 and to the rank of Fire Captain in 2011. In 2015, he accepted a lateral Fire Captain position with the Fullerton Fire Department. He was promoted to the rank of Battalion Chief in August of 2016. In December of 2018, he was promoted to Division Chief of Training for the Fullerton and Brea Fire Departments. He has been married to his beautiful wife for 19 years and have two children together. Their daughter graduated high school in 2018 and is attending nursing school at Riverside Community College. Their son is 16 and is a junior in high school. He enjoys spending as much time with his family as possible, off-roading, and spending time at the lake or river. 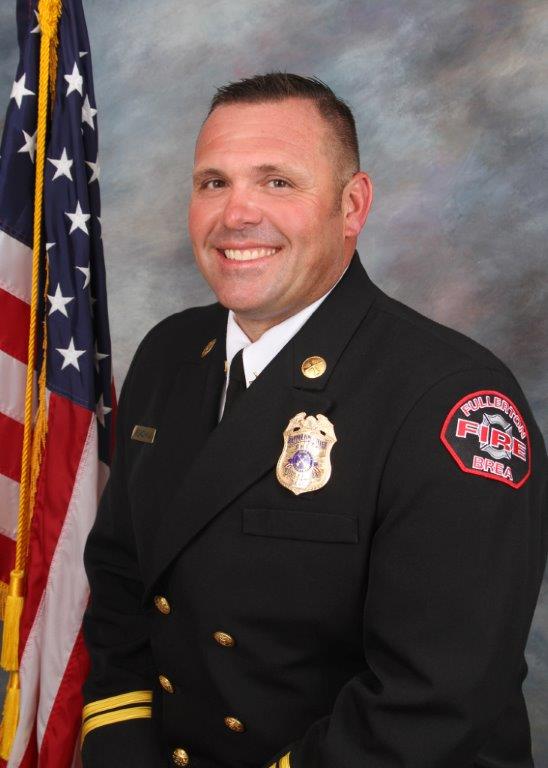 Division Chief Michael Meacham started his career in 2001 in the City of Brea as an Apprentice Firefighter. After 6 months, he was hired as a Firefighter by the Fort Mojave Mesa Fire District in Arizona where he served for 9 months. In 2002, Chief Meacham returned to Southern California and accepted a position as Firefighter with the Fullerton Fire Department. He promoted to Engineer in 2006, to Captain in 2012, and Battalion Chief in 2018. Chief Meacham was promoted to the rank of Division Chief of Logistics in February of 2020. He is a third generation public servant; his Grandfather is a retired Police Chief and his father is a retired Fire Captain. Chief Meacham has been married to his wife for 18 years and they have a 10 year old son and 8 year old daughter. He enjoys coaching both of his kids’ teams in multiple sports and traveling the world as a family.