War of the Worlds - The 1938 Radio Broadcast 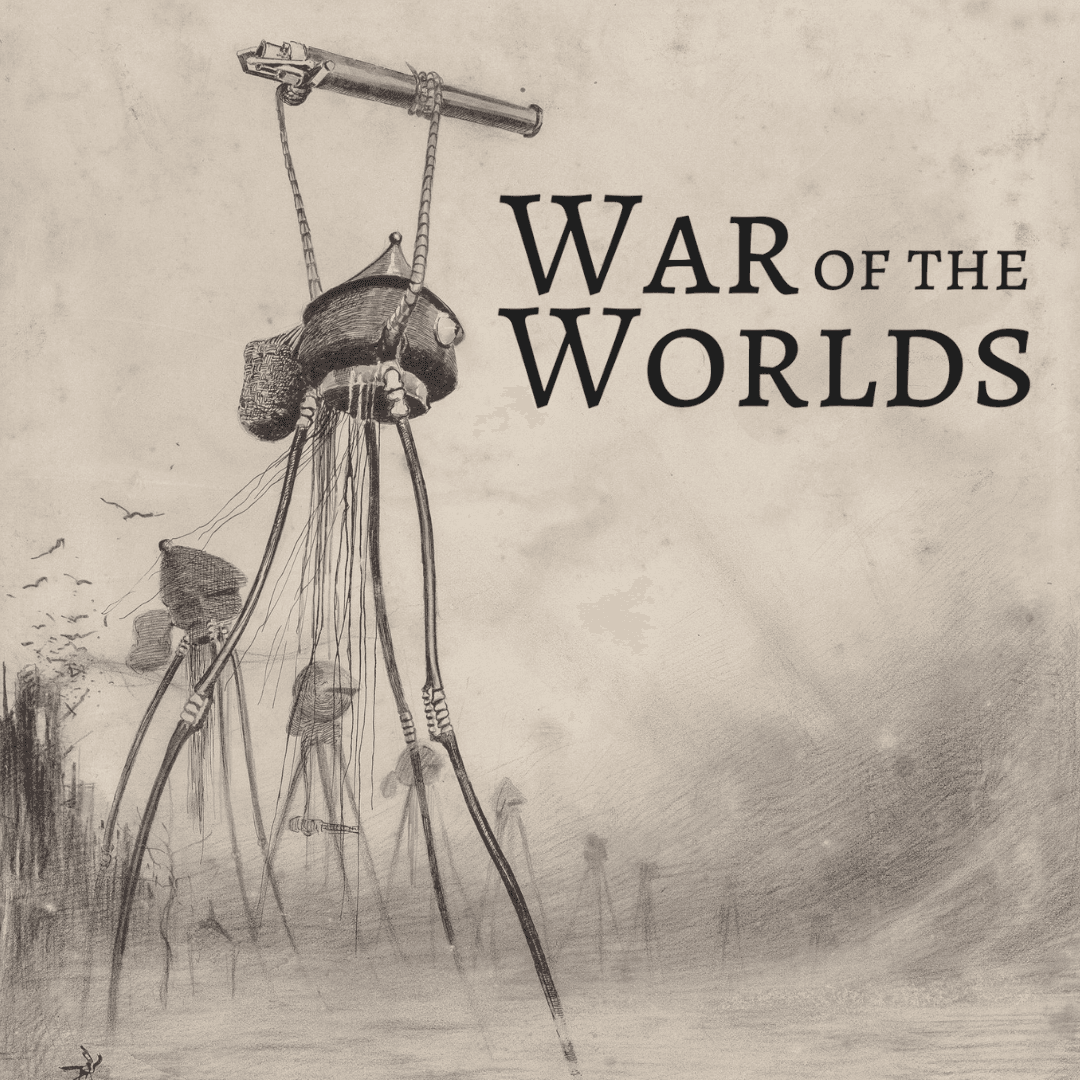 The original broadcast of War of the Worlds swept listeners into a fervor and captured the hearts of Americans with its story of an all-out invasion. Join us this Halloween season for an an immersive multimedia experience sure to get your heart pounding!

On the foggy fall evening of October 30, 1938, America went to war with Mars!! Adapted for radio by Howard Koch and starring Orson Welles, War of the Worlds was presented as a Halloween thriller, or as Welles put it: “The Mercury Theatre’s own radio version of dressing up in a sheet and jumping out of a bush and saying ‘boo!!’”  The Curtis Theatre presents a staged dramatization of the original on the air broadcast.